Tuesday, 09 August 2016
Import China: oils and oilseeds
In China increased the volume of purchases of vegetable oils and decreased import volumes of soybeans 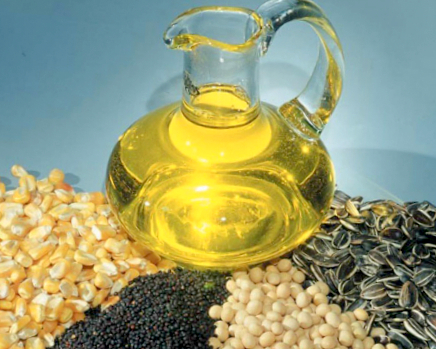 According to the data given by the customs service of China, in July this year, the country purchased in foreign markets 7.76 million tons of soybeans. This figure is higher than July of 200 thousand tons. However, to speak about growth of volumes of purchases of soybeans is not necessary, as the number of imported oilseeds in July 2016 18% less than in the same month last year.

The downward trend affecting imports of soybean in China, due to large external procurement from March to may this year, which led to a sharp increase in domestic supplies of the oilseeds. It is known that only 7 months of 2016, China imported 46.3 million tons of soybeans (44.7 million tonnes in the same period a year earlier). Recall that China accounts for 60% of world trade in soybeans.

Traders expect the reduction in Chinese imports of soybeans in the fall, which is caused by rising world prices. In addition, Chinese refiners are counting on the sale from the state reserves. However, prices of state soybeans are not considered to be quite low. In addition, she has quality problems due to long periods of storage.

According to the customs service of China, in July this year, the country imported 450 thousand tons of vegetable oil. This is 45.2% more than was imported in June. It is known that China buys in foreign markets, mainly palm, soy and rapeseed oil.