Tuesday, 01 November 2016
Soy will support the reduction of rapeseed and rapeseed oil
By results of trades on Wednesday, November soybean futures in Chicago gained 2%, closing at a level of 1010 cents/Bush (+3%), according to UkrAgroConsult 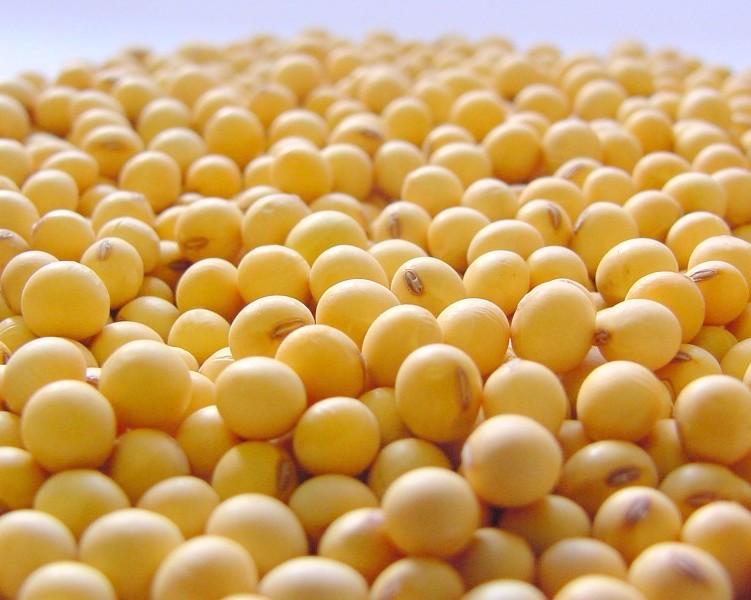 According to market operators, the global demand for soybeans will remain at a high enough level in the near future, given the situation on the market of rapeseed and vegetable oils.

In Canada, the snow continues to hamper harvesting canola. According to official estimates, exports of canola from Canada in the current season will be reduced to 9.5 million tonnes (10.2 million tons in 2015/16) due to the lower quality of the crop. The volume of harvest is expected at last year's level of 18.4 million tons.

Regarding the EU, the volume of rapeseed crop in 2016 was lower than last year, in addition, the problem there was also the sowing campaign for the harvest of the 2017/18 season. Also this week, China sold from the state reserve high enough volume of rapeseed oil to the domestic market 99,341 thousand tonnes, or all of the volume offered for sale by tender.

The current situation says about the reduction of the volume of rapeseed and rapeseed oil on the world market, which in turn, will support global demand for soy.