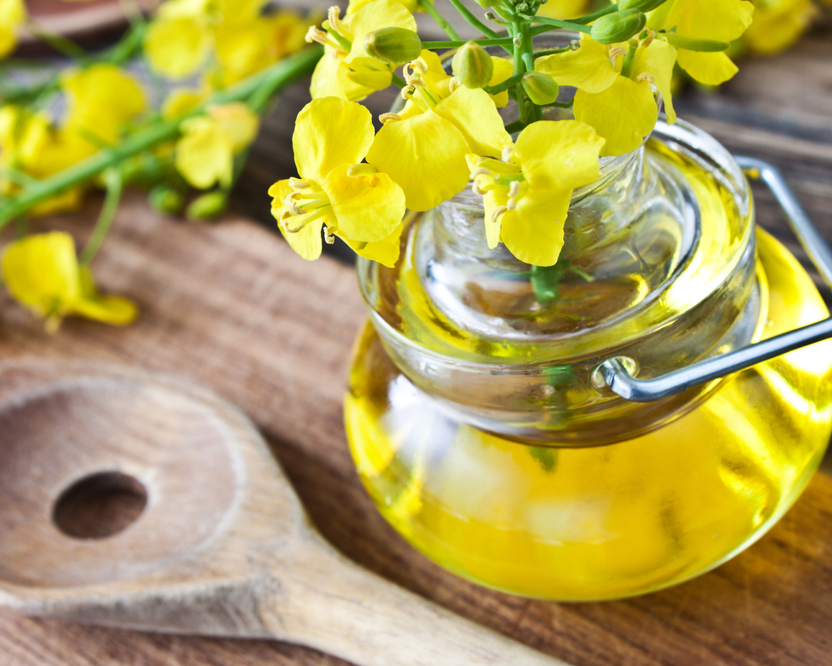 Analyzing trends in the first three months, it may be noted that the maximum output of oil occur in August, while this season is a different situation.

It is obvious that prolonged the beginning of the harvest of canola, as well as lagging indicators of the past season created a shortage on the raw materials market in the beginning of the season, and thus peak production of MG 2016/17 is expected in October this year.