Friday, 27 January 2017
Russia has updated the record in the export of sweets
Sale of Russian confectionery products production for export in November 2016 increased by 28.3% compared to November 2015, to 48.1 thousand tons in the amount of $113,8 million and set an absolute record of monthly sales in the recent history of the country 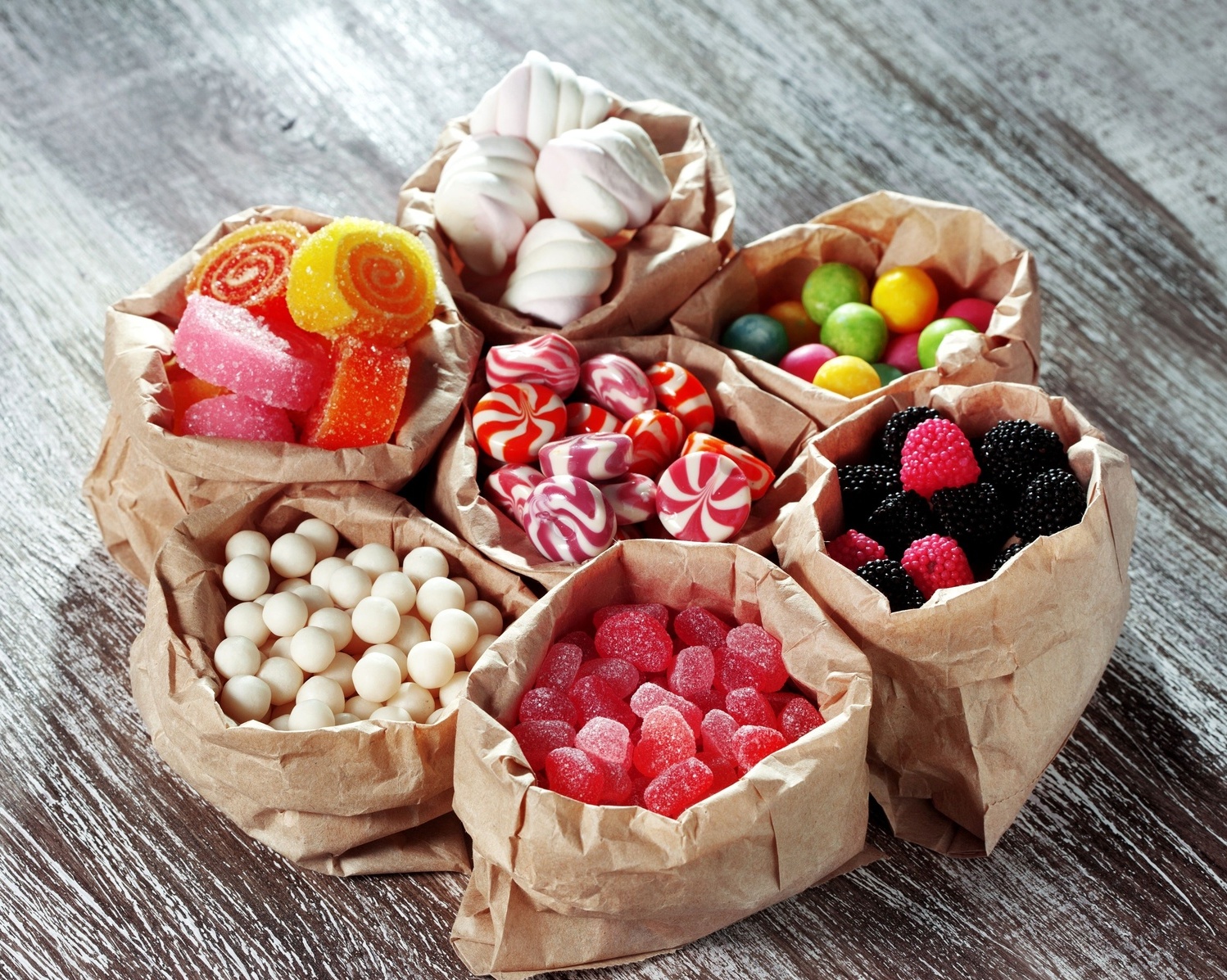 The previous highest figure for export sales was recorded in October 2013, when foreign markets were taken 40,1 tons of Russian sweets.

Of all types of finished food products in Russia, most sold for export that is confectionery. Since the beginning of 2016 for the period January-November, exports of Russian sweets increased by 6.8% to 370,07 thousand tons worth $813 million By 2016 is expected to increase export sales to the level of 410-415 thousand tons for the sum about $900 million.

The main regions that supply sweets for export, traditionally, are are almost all major regions of their manufacturers. Most chocolate confectionery products for export to sell the Moscow, Kemerovo, Belgorod and Kursk region. Pastry: Kemerovo and Moscow region, Moscow, Kursk and Omsk region.

"The crisis in 2015 and 2016 manufacturers of confectionery products have seen a decrease in consumption of sweets in the country due to the reduction in consumers' income, so exports for a number of players were able to partially compensate for this decline, — says the Executive Director of the Center for research of the confectionery market Elizaveta Nikitina. — The Russian sweets have good potential in foreign markets due to the good quality and optimal pricing".