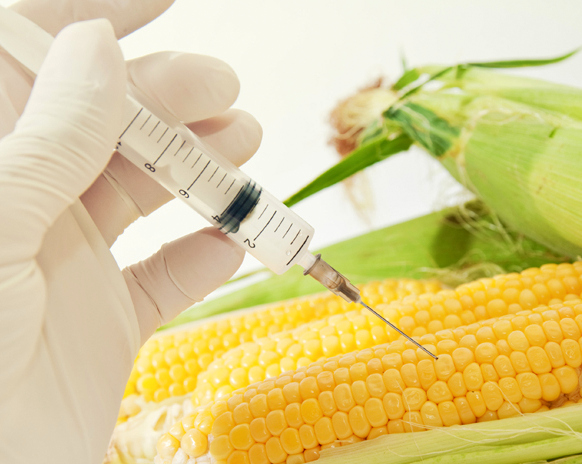 Acreage under genetically modified crops has grown continuously since the issuance of the first permits for the cultivation in 1996. 2014. In 2015. she first declined and made 179,7 million hectares, 1.8 million hectares less than in 2014. The reason for reducing the areas of steel low prices for agricultural products.

Now GMOs are grown in 26 countries. The major GM crops are: soybean (50% of global area), corn, cotton and canola.