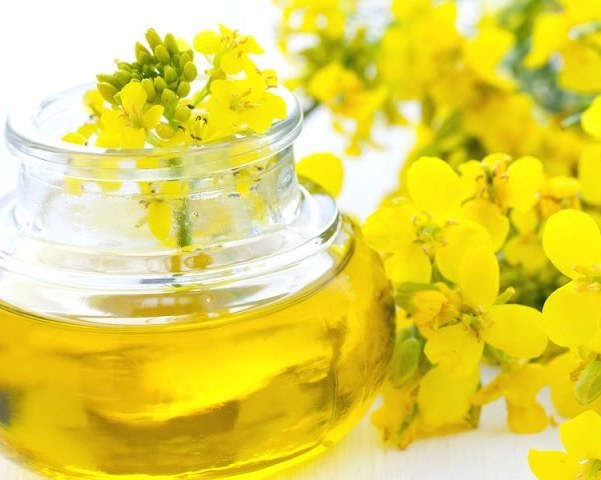 Despite the fact that exports of rapeseed in the current season are still ahead of last year, the last two months there has been intensification of machines and reduce the backlog from last year.

On expectations of analysts UkrAgroConsult, in General, for the current season the production of rapeseed oil will not be below 300 thousand tons.