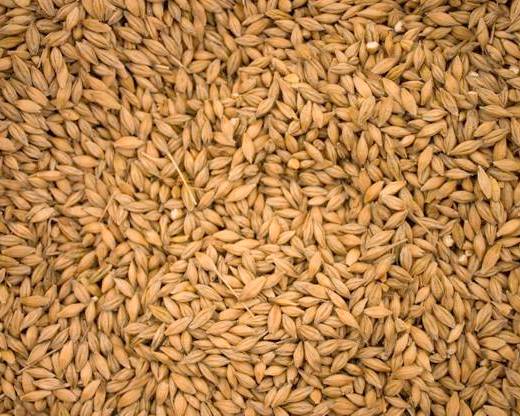 The pace of procurement lag behind last year by 3%, but at the end of the campaign, GTC expects to repeat last year's record of 11.76 million tonnes.

In the past year, Iran has collected a record harvest of wheat – 14 mln tonnes, which allowed to achieve full self-sufficiency in this crop in modern history of the country. This year, Iran hopes to maintain self-sufficiency in wheat. As stated by Deputy Minister of agriculture of Iran, Ali Ghanbari, the gross wheat harvest will amount to 13-14 million tons, of which at least 11 million tons will be purchased to the state Fund.