Monday, 29 May 2017
Samara corn sent to Iran
Samara group of companies CINCO undertook the sending to Iran of the first this year of a ship loaded with corn 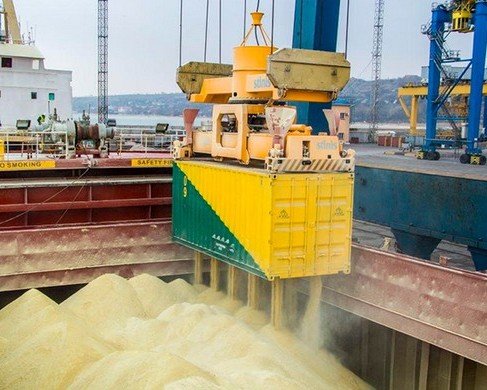 3 thousand tons of corn were shipped from the pier Elevator and mill complex "CORN", which is under Togliatti, according to the Ministry of agriculture of the Samara region.