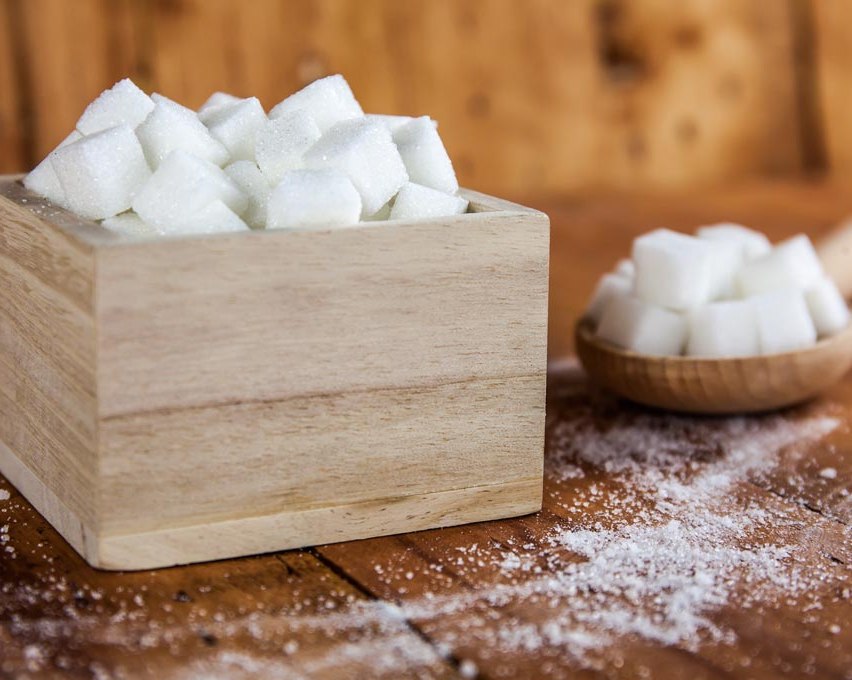 At the end of the season (March 2016-March 2017) volume of sugar production in Iran amounted to 1.65 million tons, the highest figure for the country over the last at least 120 years.

This was stated by the Secretary of the Union guilds of the sugar factories of Iran, Bachmann Danae, according to Financial Tribune. "A record volume of production allows Iran to provide about 75% of the annual demand for sugar of own production", — said B. Danae.

He also said that the main volume of sugar in the country was produced in the provinces of Khuzestan, West Azerbaijan and Khorasan Isfahan.

The annual volume of sugar consumption in Iran is 2.2-2.4 million tons, in connection with than in the previous season the country had had to import more than 550 thousand tons, mainly from Brazil.