Friday, 10 November 2017
Iran is becoming an importer of Russian rapeseed meal
In September of this year exports of rape meal from Russia amounted to 19.5 thousand tons compared to 2.3 million tons a month earlier and 12.5 million tons in September last year, becoming the lowest in the last ten years 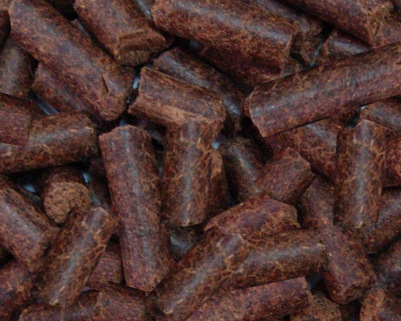 Export statistics of the first three months of the current 2017/18 season also shows the downward trend of shipments to foreign markets, a decrease of 11.4% to 23.3 thousand tons compared to 26.3 thousand tons a year earlier.

It is expected that the 2017/18 season and will continue to demonstrate the decrease in export shipments of rapeseed meal against the backdrop of increasing the supply of foreign markets rapeseed.

Major consumers of Russian rapeseed meal remain steadfastly European countries, the share of which in the 2017/18 season accounts for 74% of the total exported volume. Turkey returned to the market of rapeseed meal Russia and occupied 14% of total exports. In addition, the first batch of this product delivered to Iran (12%).