Wednesday, 17 January 2018
Iran is increasing export volumes of wheat
Iran in the first 9 months of the season 2017/18 (in Iran starts on March 21) exported 276,41 thousand tons of wheat, which is almost 10 times more than in the same period last season 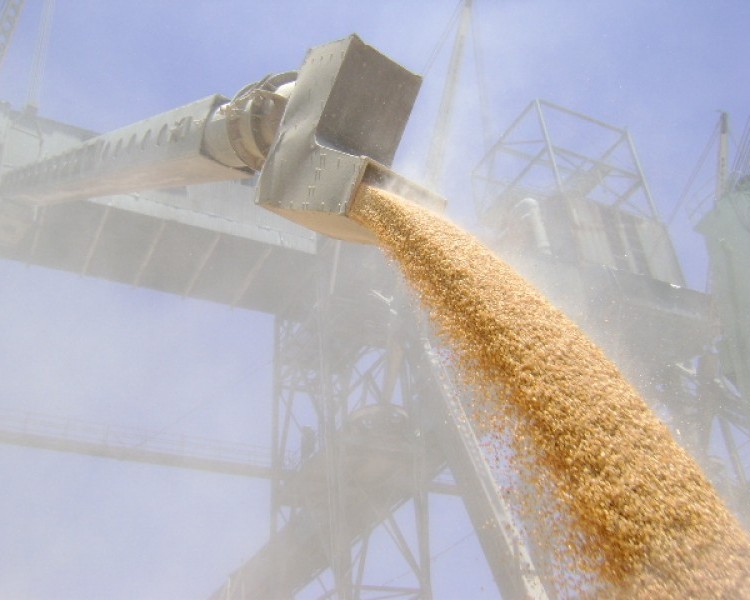 For March-December, Iran imported 60,72 thousand tons of wheat, which is 95.6% less than the same period last year. Those amounts, the authorization of which was obtained prior to the embargo on imports.