Thursday, 15 March 2018
In this season of Iran is 13 times increased the export of wheat
In the first 10 months of the current season (21 March 2017 - 20 January 2018) Iran has significantly increased the supply of wheat to foreign markets 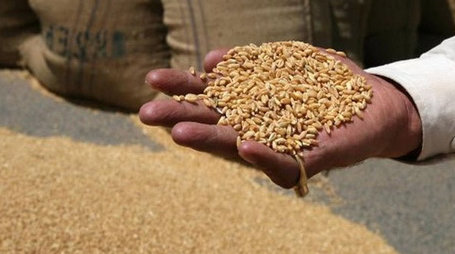 This was stated by Deputy head of the Ministry of agriculture of the country, Abdolmehdi Bakhshandeh, told the Mehr News Agency. So, according to him, since the beginning of the current season Iran has exported 236 tons of wheat, which is more than 13 times higher than in the same period a year earlier. While in monetary terms this figure has increased approximately 7.2% to $84 million

Note that Iran has already reached the level of self-sufficiency in food wheat and for the last 2 years, imports of grain only for further exports made from her flour.