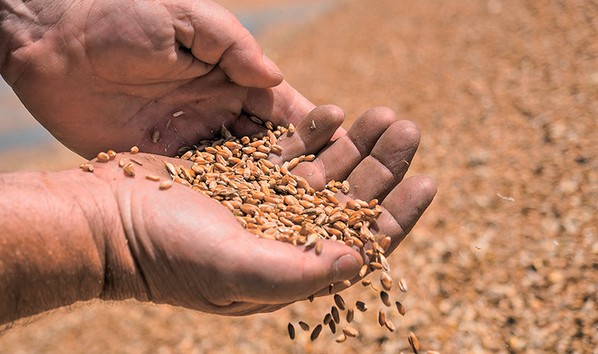 "This year we expect to export about 53 million tons," he said.

Tkachev said that "today, the supply of cereals increased by 40% compared to last season and has reached 38 million tons."

In February, on the sidelines of the Sochi forum, the Deputy head of the Ministry of agriculture Dzhambulat Hatuov told reporters that the Agency predicts the volume of exports in the area of 45-47 million tons.

"We orientirueshsya that grain exports in the current year will total 45-47 mln tons", — he said to journalists.