Tuesday, 17 April 2018
Russia in February exported record over the last 10 seasons the amount of oats
It is reported that the bulk were shipped to Mongolia 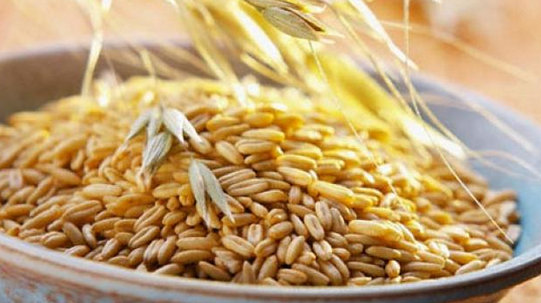 According to official data, in February 2018, Russia exported 4.5 thousand tons of oats, 2.8 times exceeded the indicator of January this year and was an absolute maximum shipments per month in the last 10 seasons. The main volume of Russian grain in February were shipped to Mongolia – 94%.