Wednesday, 18 April 2018
Russia in February increased month-on-month exports of malt in 3 times
According to the official February 2018 from Russia exported 3.7 thousand tons of malt 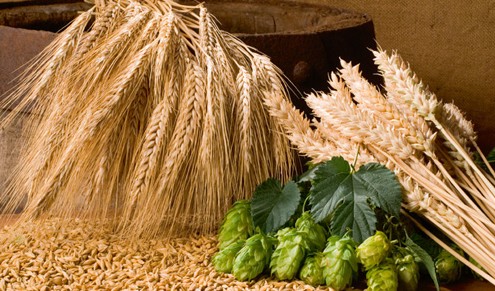 This is 2.8 times higher than in the previous month and was the highest monthly record of shipments in the current season. The main volumes were shipped to Uzbekistan 29%, and Mexico – 28% Ukraine – 25%.