Wednesday, 18 April 2018
Exports of barley in 2017/18 MG will reach a new high for Russia
Given the current pace of exports and increase of interest of importers of Russian barley, estimation of grain exports increased to 5.5 million tons, will become the new maximum level of exports 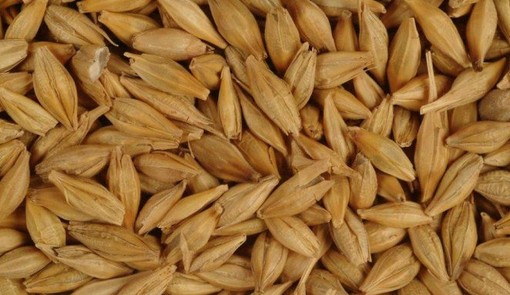 The biggest buyer of Russian barley remains Saudi Arabia, which accounts for 37% of exports of this grain for the first 8 month of the current season (1.5 million tons). Significantly increased the supply of grain to Iran – to 1.13 million tons for the specified period, whereas two seasons ago the supply of corn in this area did not exceed 500 thousand tons.