Friday, 20 April 2018
Russia: corn exports reached a record 0.7 million tons
Russian corn exports set a new record. In March it was exported 715 thousand tons of culture, which is a new month high. From July 1 to April 11, according to operational data exported a record 4.2 million tonnes (+2% GCG) 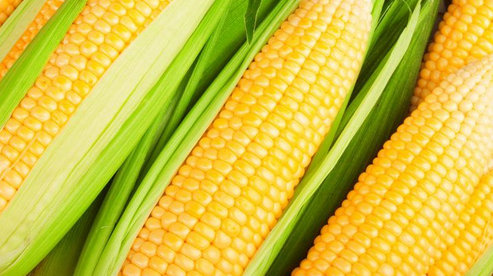 "Because of the high rate of exports and the increased demand for black sea corn. The main generator of demand is China, which actively buys Ukrainian corn, including as an alternative to the us. It supports and the price of Russian corn, which (except for DFO) cannot ship to China because of the lack of phytosanitary permits.

Corn stocks fell below last year's. In enterprises that takes into account Rosstat, as of 1 April, they totaled 3.3 mln tons (4.3 per GCG). In regional terms, the most hard is the situation in the Central Federal district where the inventory in farms was 1 million tonnes (-17% GCG).

In March, we noted that corn stocks at the end of the season can be a record low for recent years, 0.4 million tonnes, representing less than 3% of the total consumption. The figure was very low. Based on the current record pace and expect to improve the estimation of the export culture in April, the balance is likely to be even more tense," according to "Sovekon".