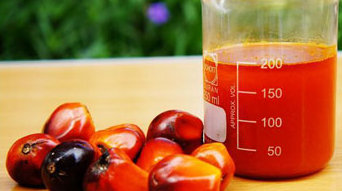 In January-February 2018 Russia 36.7% increase in the import volumes of palm oil and its fractions in comparison with the same period of the previous year to 170 thousand tons. This was reported by Rosstat.