Friday, 04 May 2018
"Sovekon": world price of wheat rose to its highest level since August due to the deterioration of the species for a new crop
The price of wheat on world markets in recent days have been soaring, experts say "Sovekon". On Wednesday, the Chicago July futures contract closed at $5,27 per bushel ($193,5/t), setting a new high for the contract since August, to $5,34 ($196/t). With the closing last week, the market gained 6%. In the first half of Thursday market slightly, by 0.5%, reduced 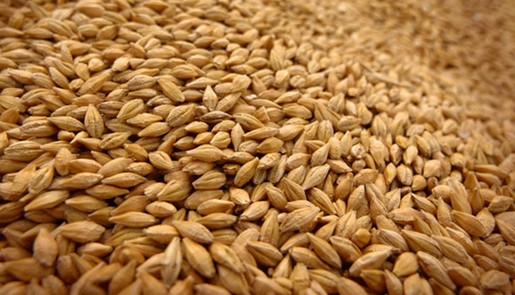 The main reason for the continuing adverse prospects of the United States. An additional factor is the concern of the market potential in drought in Russia, Ukraine and Australia.

In the United States rains, however, they have not been able to replenish the moisture reserves, which remain low in large parts of the Great plains, the key region for the production of winter wheat. Condition is still much worse than last year. As of April 29, only 33% of winter crops United States were rated "good/excellent", which is 2 percentage points higher last week but 21 percentage points below the level of last year.

Fuels the market delay the sowing of spring crops in the Northern United States and Canada.

The concern of the market has begun to cause weather conditions in Ukraine and in Russia, where recent weeks have been dry. It is expected that in the coming weeks the weather in the region will remain dry. Not enough moisture reserves in Australia, where farmers are often forced to sow in a dry land in the expectation of future precipitation.

The strengthening of prices in the futures platforms supports export prices for Russian wheat (12.5%), which increased from $213/tonne at the end of last week to $214/ton (FOB deepwater ports). An important factor for the domestic market - the devaluation of the ruble exchange rate is dropped from 60.86 RUB/$ 63,49 RUB/$.