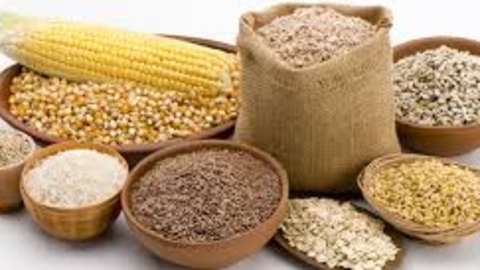 Farmers Orel region broke its own record last year: according to the 4 August harvested 1.2 million tonnes of grain, it is 3.2 times more than the same date last year. TASS on Saturday reported the press service of the regional government.

"Despite the difficulties associated with weather conditions, today Oryol agrarians have threshed first 1.2 million tons of grain. This is a week earlier and 3.2 times more than on the same date in 2017," - said the press service.

Most managed to gather in livenskiy district - 160,5 thousand tons, Orel - 93.5 thousand tonnes Pokrovsky - 87,5 thousand tons farmers Now work mainly in wheat fields. Of the total amount of harvested grain some 1.0 million tonnes of wheat harvested for 52 % of the area.

In connection with frequent rains is the harvesting of several crops. So, have managed to thresh more than 120 thousand tons of barley, 27.4 thousand tons of peas, 5.2 thousand tonnes of oats. However, because the June drought yields are lower than last year.

Earlier, the Chairman of the government of the Orel region on agro-industrial complex Dmitriy Butusov said TASS that in 2018 it is planned to gather 2.5 million tons of grain. Figure 2017 and 3.1 million tonnes.