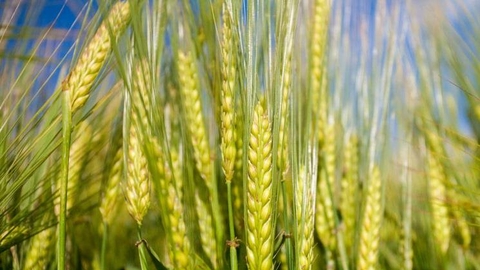 "Given the latest data that the USDA collected from the regions, there is reason to raise the forecast for the grain harvest in the current year to 118 million tons", — said Patrushev on the sidelines of a Russian investment forum in Sochi.

At the end of January at a meeting with Vladimir Putin, Patrushev saidthat the Ministry expects the grain harvest in Russia in 2019 at the level of 108-110 million tons, including 67 million tons of wheat.

Russian investment forum held in Sochi on February 14-15. MIA "Russia today" is the General information partner of the forum.