Tuesday, 19 February 2019
Export prices of wheat, Russia has fallen over the world
Export prices of Russian wheat fell last week, following the dynamics of the American futures, which tumbled to multi-month lows, as prices in the global export market is talking about a downward trend. 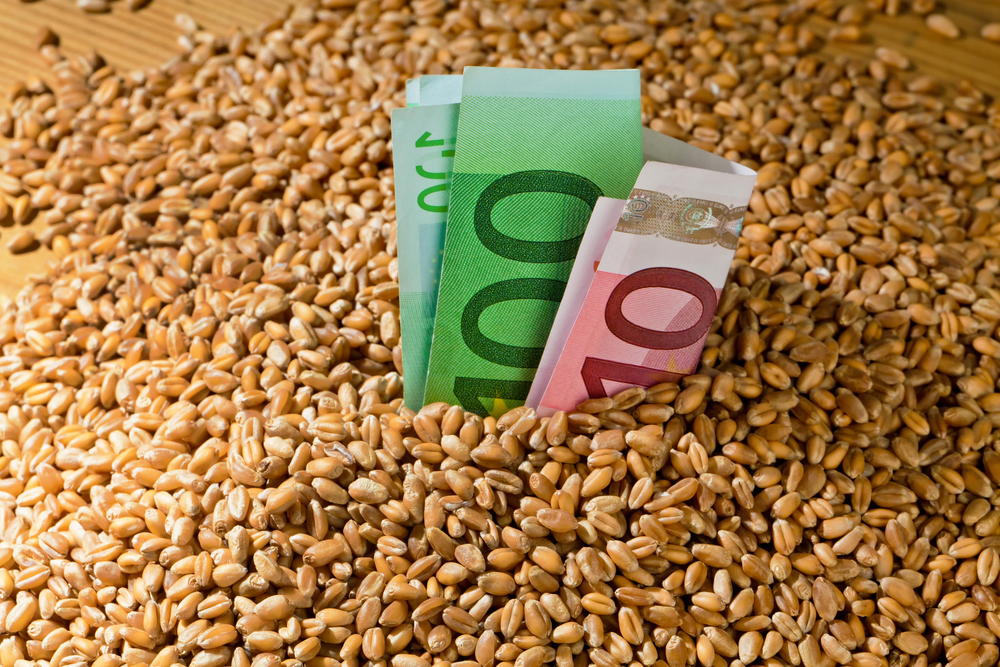 The price of a ton of Russian wheat with 12.5 percent protein content, with delivery in February has decreased within the week by $3 to $240 FOB Novorossiysk, the Agency said ICARUS.

Quotes Refinitiv <KTS-W12RUBS-FOB> demonstrate a reduction in the price of tons of this class of wheat in Novorossiysk up to $242 FOB on Friday with $of 247.5 the previous week.

Last week, SovEcon reported that increased the estimate of grain harvest in Russia in 2019 to 126,1 million tons from 121,4 million tonnes in the persistence of favorable weather conditions late winter. The Agency also did not rule out further increase forecast due to the possible expansion of the area under spring crops at the background of favorable price situation.

Quotes on sunflower in the week remained at 20,000 rubles per ton. The price of sunflower oil increased to 43.850 rubles per ton, and export prices for oil remain at $655 per tonne FOB, SovEcon says.