Tuesday, 16 April 2019
The situation on the Russian grain market
Last week was marked by multidirectional movement of prices in the grain market of the country 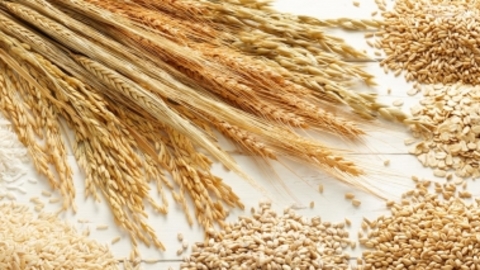 So, in the CFA food rye rose 50 RUB./t, wheat of 5th class, by contrast, fell by 50 RUB./t the Cost of other crops remained at the same level.

In the southern regions the price of milling wheat of 3rd class down for 100 RUB/t, fodder barley – 25 RUB./t. the price of wheat of the 5th grade increased by 125 RUB/t.

In the Asian part of the country the price correction affected only the grain market of Siberia. So, wheat 5th class added to the cost of 75 RUB/t, fodder barley – 125 RUB./t. however, the price of food rye was down 100 rubles/T.

According to operational information on the progress of spring field work on April 10, spring grains and leguminous 1.6 million ha, which is 5.3% of the total area of spring sowing at 29.6 million hectares.

The situation on the world grain market