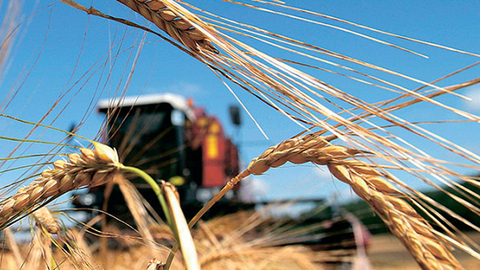 According to Petrichenko, the decrease in consumption will occur because of reduced demand from the livestock industry. "Previously, the consumption of [livestock] were either stable or slightly growing up, in this season, we believe it will drop, although not very significantly," said petrychenko. So, he said, the number of birds last season has dropped below 2017, and now it is even less. "And we see this in the production of meat: in General, if it grows, it does a little bit due to the pork, while poultry production is reduced," said petrychenko.

In addition, there is a trend of gradual decrease of grain consumption and nutritional goals, said the President of the Russian grain Union Arkady Zlochevskiy. "There is a decrease in volume demand for bakery products. Small, but it's there," — said Zlochevsky. He reminded that the fall of incomes is, on the contrary, the growth of demand for bread. "However, this season is already reduced. Was a surge tied to the drop in income, but still the paradigm on healthy intake gives his" — said Zlochevsky. According to his forecast, reducing the demand for bakery products and, consequently, the food grain within the country will occur next.