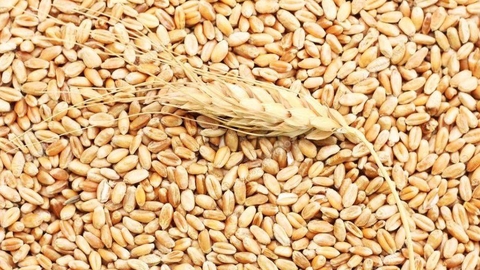 This was reported by the press service of the State service on safety of foodstuffs and consumer protection.

In addition, during the reporting period, Ukrainian farmers put into foreign markets, 72.5 thousand tons of wheat flour that is 63% more than the same date last year.

As UNIAN reported earlier, farmers in 2018-2019 MG exported 49.7 million tons of grain, which is a record for all history of independence of the state.

The previous record of grain exports in Ukraine was recorded in 2016-2017 MG at the level of 43.8 million tonnes.

According to the Ministry of agrarian policy and food grain harvest in Ukraine to 2018, amounted to a record 70.1 million tons.