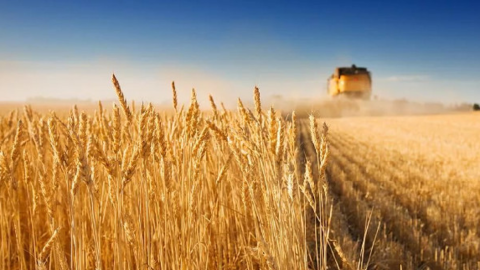 Grains and legumes are removed from 92% of the acreage. We will remind that in the current year grains and legumes sown more than 1.79 million hectares of fields. Grain the Treasury of the Tambov farmers are now actively replenishing the corn.

Croppage of culture is 175 thousand tons – 22% of the planned cleaning of the square. Crop yield is greater than 75 quintals per hectare.

Agricultural producers of area collected 610 tonnes of sunflower, which amounts to 66% of the planned harvesting areas.

In the agricultural organizations of the region, work is continuing on harvesting potatoes.

Removed 77% of the fields. Croppage of culture exceeds 100 thousand tons. Farmers of the Tambov region is removed from the field vegetables.