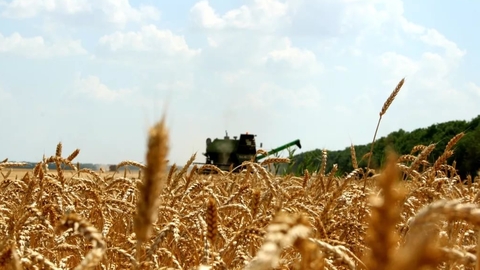 To date, the grain Bank of the region, supplemented by harvest of corn grain. Tambov farmers removed 83 percent of the harvest of a crop. Gross yield exceeds 680 thousand tons.

The average yield of corn of 79.5 tons per hectare. Most cereal farmers gathered Rasskazovskogo RAJJONA – 109 thousand tons. Over 77 thousand tons of corn – the contribution of plant breeders, Inzhavinskiy district. More than 65 thousand tons has been collected by the growers of the Petrovsky district.