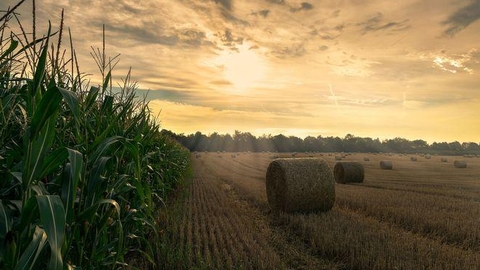 This was reported by the press service of the agricultural Department of the Ministry of economic development, trade and agriculture.

It is noted that the crop is harvested with the area of 14.6 million hectares (96%).

In addition, winter rapeseed planted 1.1 million hectares, or 101% of the forecast.

As reported the UNIAN, according to preliminary calculations of the Ministry of economic development, trade and agriculture, the expected grain harvest in Ukraine in 2019 will amount to 74 million tons.

In 2018, the grain harvest in Ukraine amounted to a record 70.1 million tons.