Monday, 23 December 2019
European wheat was the beneficiary of trade wars, China-US and China-Australia
The EU, in season 2019/20, and export to China to 1 million tons of wheat, mostly French. According to the AGN. Reuters, citing European traders. 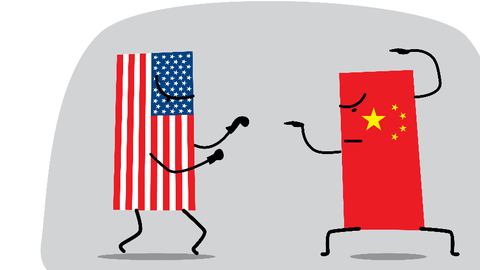 The growth of European sales became possible after the escalation of trade relations between China and the US and between China and Australia. Previously, China only sporadically imported European wheat because of high shipping costs.

With the start of the season on 15 December, the EU shipped to China 727 thousand tons of wheat against 131 thousand tons in the same period last season. Of this amount, more than 600 thousand tons are for France.

European and Chinese traders say that from France at the end of the season can be shipped about 800 thousand tons of milling wheat, even 240-260 thousand tonnes will supply the Baltic countries, mainly Lithuania.

However, further export prospects for European wheat become unclear in connection with the recent steps Beijing and Washington over settlement of trade relations and the expected increase in purchases of agricultural products of the United States.