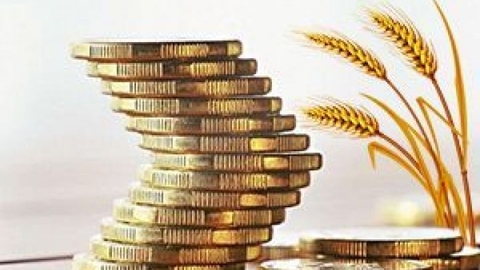 As said to "Interfax" the head of the center Igor Pavensky, in February, there is an increasing supply of corn compared with January, when exports amounted to only 0.3 million tons. "They "pushed" the demand from Vietnam, which first appeared in the last two years," he explained.

As reported Pavensky, the rate of shipment of grain to deepwater ports, according to the February 18, rose to almost 1.8 times compared to the pace on January 18 and amounted to 1 043 thousand tons compared to 583 thousand tons. Forecast shipments in February of about 1.74 million tonnes against 1.48 million tons in January.

The domestic wheat market began to react to the fall in export prices mainly in the South, where wheat of 4 grade (protein 12,5%) has fallen in price on 300 roubles, to 11 900-12 200 rubles per ton. In the center and the Volga region also began lowering prices, but it has not yet made widespread.

"Exporters reduce the purchase price, but the internal recycling of partially retains its previous levels, and manufacturers in the bulk are not yet ready to sell grain at reduced prices," said Pavensky.

"The profitability of exports amid weakening export prices and continued high domestic prices is negative in all regions", - he added.