Tuesday, 10 March 2020
Overview of commodity markets on March 10, 2020
Corn prices in Brazil in the coming months will remain high, which may reduce the export availability of grain in 2020, despite the fact that the country expects a record harvest, according to market participants. 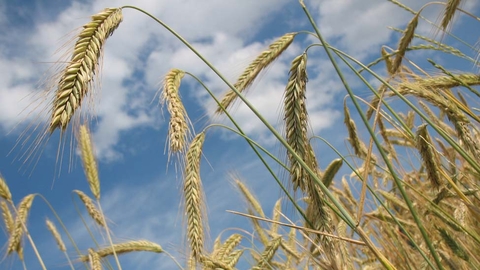 Corn on the domestic market Brazil is trading with a premium over the export market. Although it is expected that corn prices will fall after June, the market will be the second crop corn prices, according to analysts, is unlikely to fall significantly. Of course, it can be expected that the collection of a large crop will loosen this tension, but the domestic demand for new crop is expected to be high. 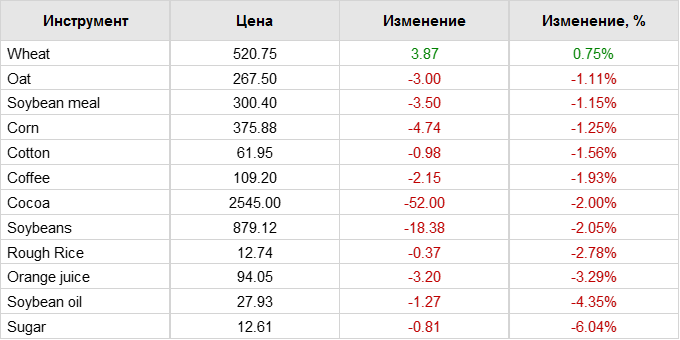 Imports of soybeans to China in the first two months 2020 increased by 14.2%. According to the General administration of customs, published on Saturday, China, the world's largest market for soybeans in January and February imported 13,51 million tons of oil compared to 11,83 million tons a year earlier. Last month, customs said it will combine the preliminary trade figures for January and February. Early data in China usually are distorted due to the weeklong celebration of the New year. After Beijing issued additional duty-free quotas, exports of soybeans have grown even more. The country has already granted tariff preferences to some processors, told Reuters. 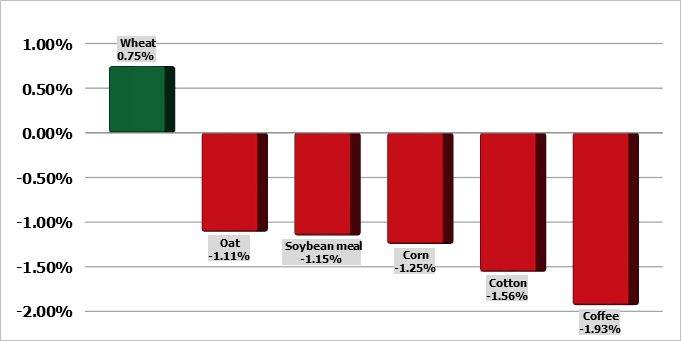 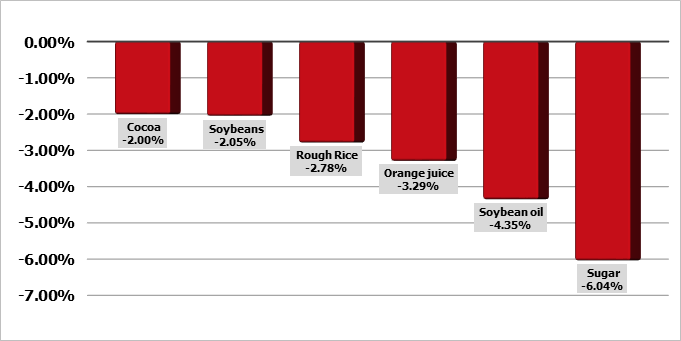 Последние новости
13:06 Private clients have entrusted to the agricultural Bank of more than 1.2 trillion rubles
12:07 COVID-19: the Russian Government has updated the list of commodities
11:03 In Petersburg has risen in price buckwheat, millet and salt
10:01 Russian farmers by 27 March spent sitting on 1.4 million hectares
09:05 Vice-Governor of Kuban on the state of agriculture under the COVID-19
08:08 Production at the highest level
17:04 Experts built the list of juices to strengthen the immune system
16:01 Weekly market review pork and poultry meat from March 27, 2020.
15:08 THE PLANT "KLAAS" CONTINUES THE SYSTEMATIC REDUCTION OF ENERGY ENTERPRISES
14:08 Now more than ever it is important to stay in touch with the market. East Capital will help You to keep your finger on the pulse and to monitor the situation in the greenhouse industry.
13:03 The demand for vegetables in Russia is connected with the boom in cereals
12:04 CNH Industrial sets a new standard in forage disk mowers Kongskilde
11:00 Weekly review of the grain market of 26 February
10:07 NSA recommended that the agricultural insurers to provide insurance for spring planting using remote methods
09:04 Smart solutions from Case IH and New Holland Agriculture was presented at the seminar "AGRICULTURAL-2020"
All news