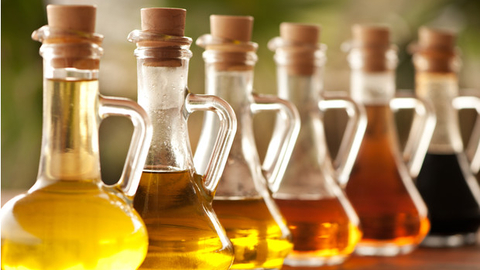 The increase in oil production was affected by a record harvest of sunflower and higher shipments of sunflower oil to foreign markets.