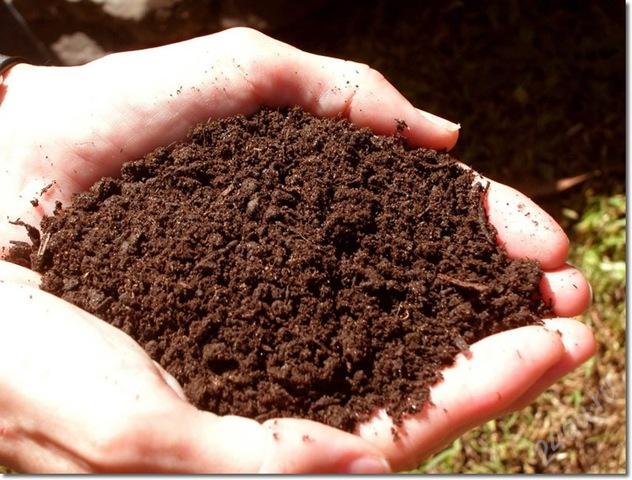 The government has created in the Crimea Department of agrochemical service of the Ministry of agriculture, which will monitor the quality of local lands. The decree was published on the website of the government.

The new organization will be involved in the monitoring of soil fertility of agricultural lands on the territory of the Crimean Federal district, to conduct state registration of parameters of fertility status of these lands and to form on its basis the scientific rationale for the preservation and improvement of soil fertility.

The specialists of the service will be included in lists of Ministry of agriculture and used for the distribution of subsidies to local agricultural producers. First of all it kosnetsya producers of crop products. On subsidies, including those that can count the local winemakers. The development of agriculture in the region, the Russian government is first of all associated with the production of wine.

Let's remind, that in Russia there are more than hundred of agrochemical services that regularly conduct an analysis of the fertility of the local soil. In large cities and rural areas work on several of these organizations.