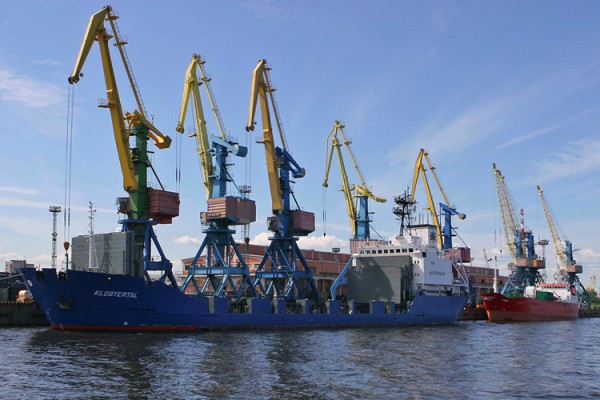 As reported by the Vice Prime Minister Dmitry Kozak, the final decision on the project of dry-cargo area of the port of Taman is not accepted, the project is still under discussion.

The Vice-Premier explained, that now there is a revision of the project, but the approaches to the Kerch bridge and approaches to Taman is the same. Therefore, the approaches in any case will be implemented, and the port is still being discussed.

For the construction of the bridge crossing Kerch allocates 247 billion rubles, reported at the government meeting, the head of Minkrum Oleg Saveliev. This amount, as explained Kozak, included the cost of creating directly approaches to the bridge.

"As far approaches, they are not included, these are measures other programs, other tasks," - said the Vice Premier.