Friday, 01 August 2014
Crimea has no place to put the harvest
Due to the low purchase prices and embargo by EU farmers of the Crimea are experiencing problems with sales of grain 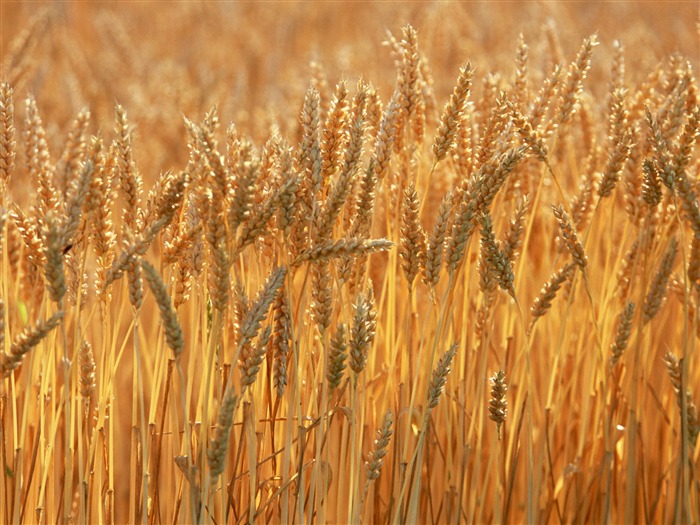 This summer the Crimean agrarians harvest 1.2 million tons of grain. This is good for the Republic of indicator. But to sell grain was almost impossible. Impact of EU sanctions and a record harvest of grain, harvested in Russia.

Almost 65 percent of gross agricultural products of Crimea in previous years was the grain, and this year its share will be even more, - told the Minister of agriculture of Crimea Nikolay Polushkin.- Already gathered 1.2 million tonnes, of which wheat 660 thousand tons, and half of the food. The Crimea for a year have a minimum of 210 thousand tons, that is, the surplus can be sold. But the market is almost worth it.

Crimean grain, which is always in demand because of their high quality, suddenly turned out to be unclaimed. The reason is that Ukraine has announced the Crimea occupied territory, followed by the EU sanctions, another portion affected by two Crimean port of Sevastopol and Kerch, where exactly are grain terminals. However, and any foreign vessel for the Crimean grain this year will not come. For this reason, and the largest Russian grain traders are in no hurry to buy the Crimean grain, because deliver it by sea will be impossible. Hopefully revive the domestic market.

However, time on waiting farmers have no means - in August suitable period of calculation with creditright funds to cover the liabilities will not suffice, Bank loans is not the best way out. And then there's the need to start preparing for the autumn sowing.

At the same time because Nazca purchase prices crop Crimean farmers to carry on the local elevators are not in a hurry, waiting for that price in the market a little rise. Although the objective prerequisites for this - this year in Russia predict a record harvest of about 95 million tonnes.