Monday, 04 August 2014
Crimea is looking for new sources of water
In Crimea held a round table on the theme: "the survival of the Crimea without the North-Crimean channel. 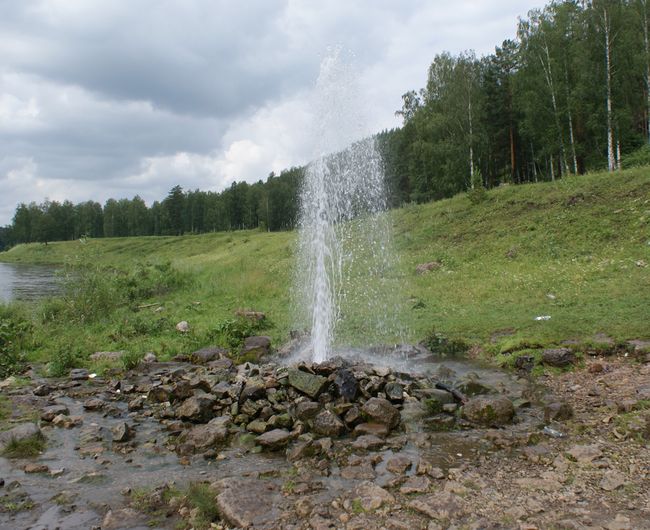 According to Minister of agrarian policy of the Republic of Nicholas Polushkina, the harvest this year is fully planted and grown in the conditions of the broken North-Crimean canal.

"The problem of the North Crimean channel has forced us to look differently on water use efficiency on the Peninsula."

One solution to the problem of providing Peninsula water to bypass the North-Crimean channel Nikolai Polushkin sees in the development of artesian water.

"We have already naberite wells, so now we are vegetables, melon field. Our underground sources is about 450 million cubic meters per year. It is renewable, given the fact that we are actually on the island," says the Minister.

However, the use of underground sources is not an issue of one day, it requires serious scientific researches, the capital of financial resources, - said the Minister.

According to Polushkina, least of all from the North-Crimean channel depend Bakhchisaray, Belogorsk and part of the Simferopol area, as well as the whole of the South coast. In addition to underground sources, to ensure the Peninsula water can also due to compulsory call precipitation over most arid areas of steppe Crimea.

- We have a paramilitary service of active influence on Metaprocess. She was active in the Soviet period. Still preserved the infrastructure. This service has the possibility to influence Metaprocess and cause precipitation, - added the head agrarnogo departments of the Republic.

At that the chief of the Directorate of operation of objects of water supply and Sewerage services of the Minsk utility services of the Crimea Amet Mamutov said: despite the fact that the Republic is quite own water resource, it is extremely important to control the process of its rational distribution.

Let's remind that under the Federal target program for the development of the Crimea by 2020 to water supply and sanitation in the Republic will be allocated 65 billion rubles for the Federal budget.