Friday, 19 September 2014
Danone could not recover from last year's scandal with infant formula
Danone said that still suffers from a review of the products after false alarm. 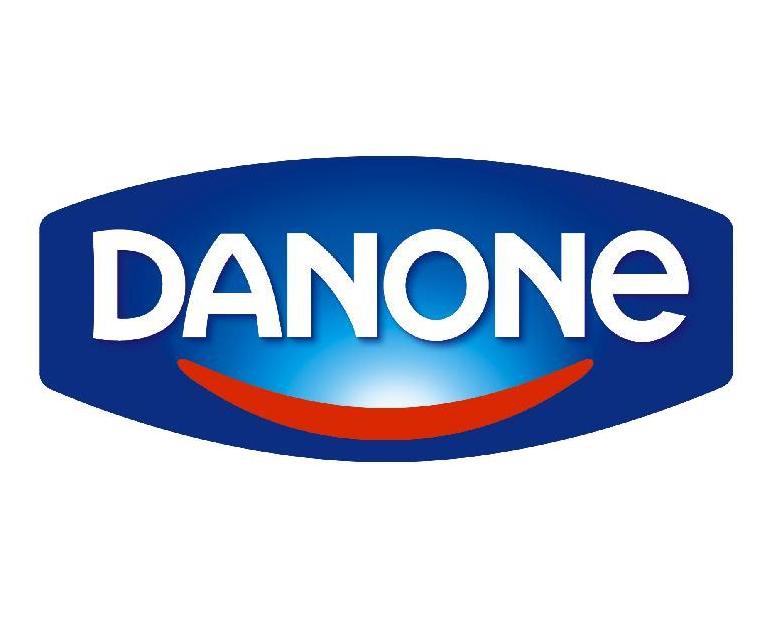 According to the Director General Danone Nutricia, a manufacturer of infant formula still feels the impact of last year's recall of their products in Asia due to false alarm of its raw material supplier, the company Fonterra.

The new Zealand subsidiary of the French food giant announced a 97 percent reduction in profit in 2013 to $1.99 million after stopping sales in August, when the company was forced to withdraw their baby formula from several countries.

Corinne TEP, which manages the brand of the parent company of the French dairy giant Danone, said that it would take approximately 18 months in order to mitigate the negative impact of product recalls. This means that the company six months will be problematic.

Comments TEP associated with the acquisition of Danone Nutricia enterprises Sutton Group and Gardians, two new Zealand producers of dairy products. Experts endorse the decision of the Danone to have their own suppliers in New Zealand. The presence of suppliers in New Zealand will help the company to improve delivery, because of the vast number of baby mixtures therefrom China imports.

The company also expects the continuation of the proceedings associated with product recalls, damage from which Danone is estimated at 350 million euros. The lawsuit against Danone Fonterra currently awaiting the results of the arbitration court in Singapore.