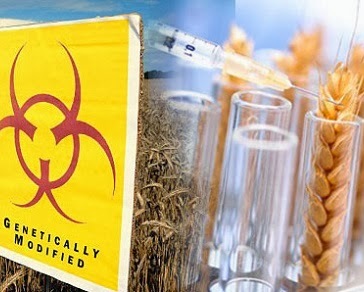 The Russian state Duma adopted in the third reading of a bill to ban the cultivation and breeding in the country genetically modified organisms (GMOs). "Must not be used for sowing (planting) seeds of plants, the genetic program is changed using the methods of genetic engineering and containing genetically engineered material, the introduction of which may not be the result of natural processes, with the exception of sowing (planting) seeds during examinations and research works", — quotes Agency the bill.

From this wording it is unclear whether restrictions on genetic modification of organisms without introducing their DNA the transgene. So, for example, recently in the United States appeared Nelemnoye mushrooms, obtained using the technology of CRISPR/Cas9. The document applies to the importation of GMO products into Russia. Importers of such products are prescribed to undergo a special registration procedure. The ban on the importation of GMO products will discuss after studying their actions on the human body and the environment.Russia has banned produce GMOs.

Violation of the new restrictions would entail administrative responsibility. The penalty for officials will make from 10 to 50 thousand rubles, and for yuridicheskih entities — from 100 to 500 thousand rubles. In March 2016 at a meeting with Russian President Vladimir Putin, the head of the Ministry Alexander Tkachev said that his office categorically against technology related to GMOs, but to prevent their use in Russia is enough existing laws.

At this time in the US, where GMOs are in 75-80 percent of products, the Senate agreed to introduce their mandatory labeling, but the form of it can actually be any text, symbol or label to be read by the smartphone.