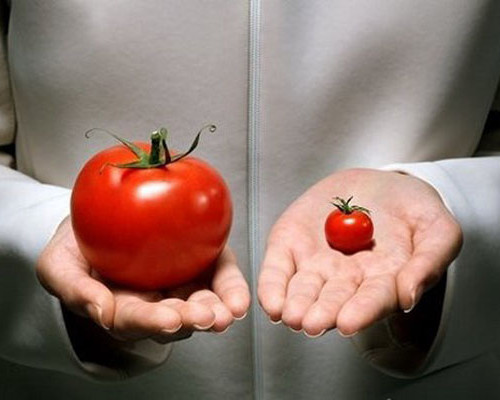 Russian President Vladimir Putin signed a law that prohibits the cultivation and breeding of plants and animals with GMO, except when it is done for scientific purposes. The law provides for fining violators, but it will come into force from 1 July 2017.

In addition, the entry of the new law, the government will prohibit the import into Russia of genetically modified organisms and manufactured on their basis products if found to be its negative impact on humans and the environment. Violators of the Federal law face administrative penalty: on officials – in the amount from 10 to 50 thousand rubles, for legal entities – from 100 to 500 thousand rubles.

The decision that the country will not use genetically modified organisms (GMOs) in the production of products, the Russian government took in the fall of 2015. Since there was a government moratorium on industrial genetic engineering and the importation of GMOs, however, liability for violations was not provided.