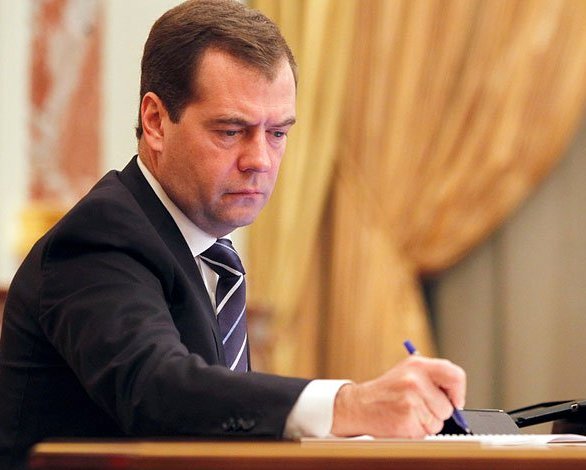 
"These results have been achieved thanks to the unprecedented support of the industry. Such volume of state support from agriculture was not in the post-Soviet period. This year for the implementation of the state program provided 215 billion rubles," - said Dmitry Medvedev.

According to him, "all this should work for the solution of the main task - improving the quality and competitiveness of Russian agricultural products, so she could make a u-turn, as does the agricultural sector, from import to export, and the market received food of this quality to consumers both in Russia and abroad, without hesitation, have chosen our products."

The Prime Minister reminded that he had signed a government decree, according to which changes in the development Strategy of the food processing industry. This document provides for the development of new forms of public-private partnership, including on the basis of territorial clusters, infrastructure development, and clarifies the mechanisms of investments.