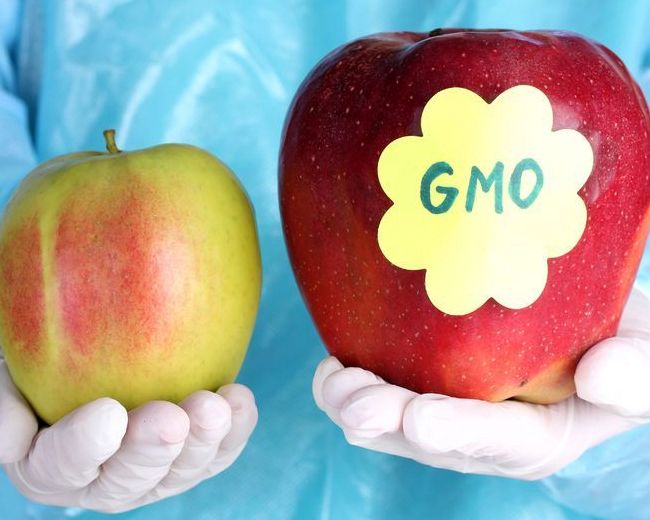 Vladimir Putin on Monday signed a law that prohibits the cultivation and breeding in Russia GMO plants and animals, except for scientific works. The document sets fines of up to 500 thousand rubles for violation of legislation on GMOs and prohibits the import into Russia of genetically modified organisms and products.

"While I am against the production and scientific use of GMOs, and food use of GMOs, as the society in Russia is not ready. It's supposed to be more enlightened, more intellectually prepared for the innovative things that is promoting the whole world", — said the Chairman of the Meat Board Mamikonyan.

The act supports the President of the Russian soy Union Alexander Sankin. "I treat GMOs with caution. Do we have GMOs has long been prohibited to produce, but there are certainly exceptions," he said.