Wednesday, 06 July 2016
In the South of Russia will take place raids to detect GMOs
For the execution of the adopted law on a ban of GMOs in Russia created a special move 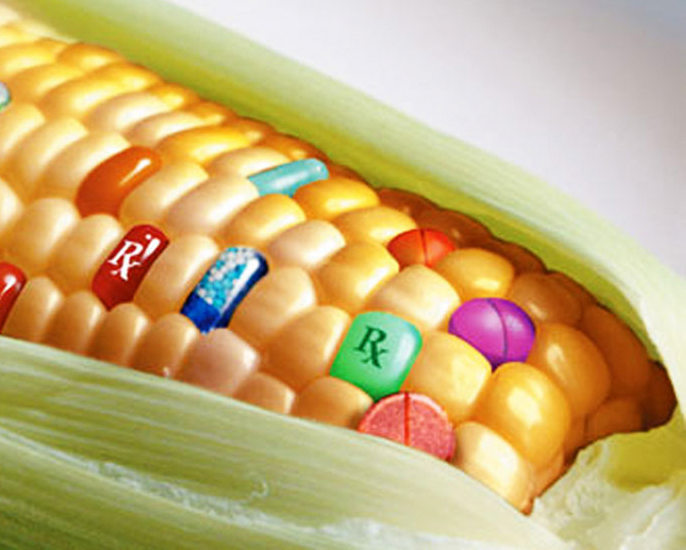 After the entry into force of the law prohibiting the cultivation and importation of products of genetically modified plants and animals, public men connected to his performance. As it will be to fulfill the law, in the South of the country will follow the Russian Congress of peoples of the Caucasus (rknk), social activists announced the creation of the movement "Civil patrol".

According to the head of the rknk Totorkulov alia, the activists will inspect the trade network and to identify prohibited products, and the results of the raids will be sent to law enforcement agencies.

The initiative group will include members of Congress, volunteers and experts. To start working with social activists are planning large cities, regional centers.