Friday, 29 July 2016
In New Zealand took care of the cattle at the legislative level
We are talking about the addition made to the regulation of livestock exports from the country 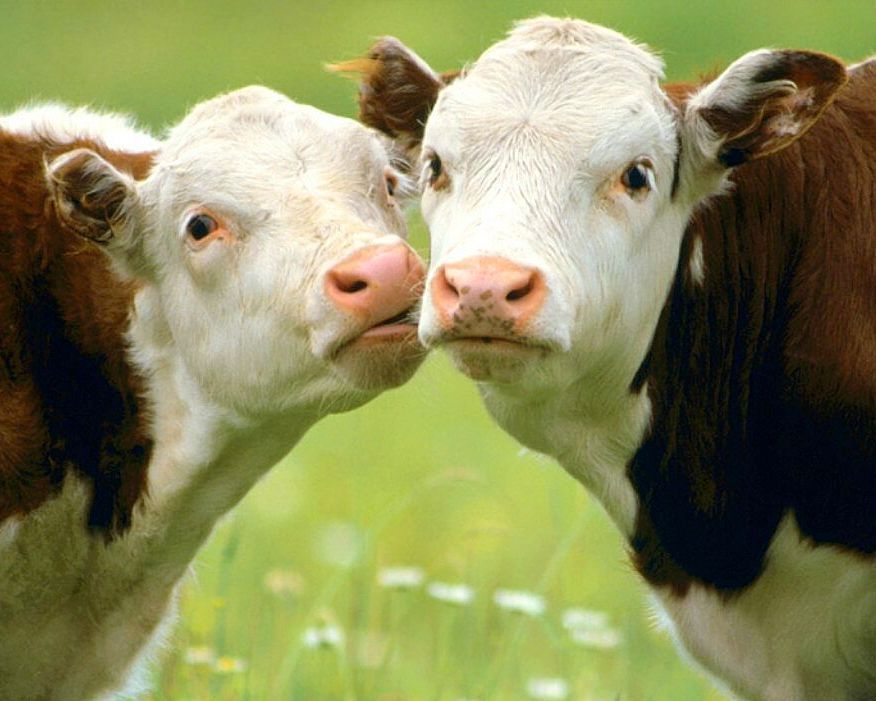 From 25 August 2016 in New Zealand come into force rules which will enable the Ministry of extractive industries (MPI ) to strengthen control over the welfare of animals exported from New Zealand.


"New Zealanders care about the welfare of animals, and this was reflected in the consultation process. Changes in the rules of export, which are implemented in August, will further enhance the reputation of New Zealand as a responsible exporter of animals and products of animal origin" — said the Director of biosecurity and animal welfare MPI Julie Collins.


The changes will give the Director-General MPI more powers. Thus, the Ministry will require reporting on animal welfare during transport and for up to 30 days after their arrival in the destination country. Also MPI will be able to use this information in considering future permits for export.