Friday, 07 October 2016
The government will not increase funding of the Ministry of agriculture of the Russian Federation in 2017
The amount of support the Ministry in 2016 is 214 billion roubles 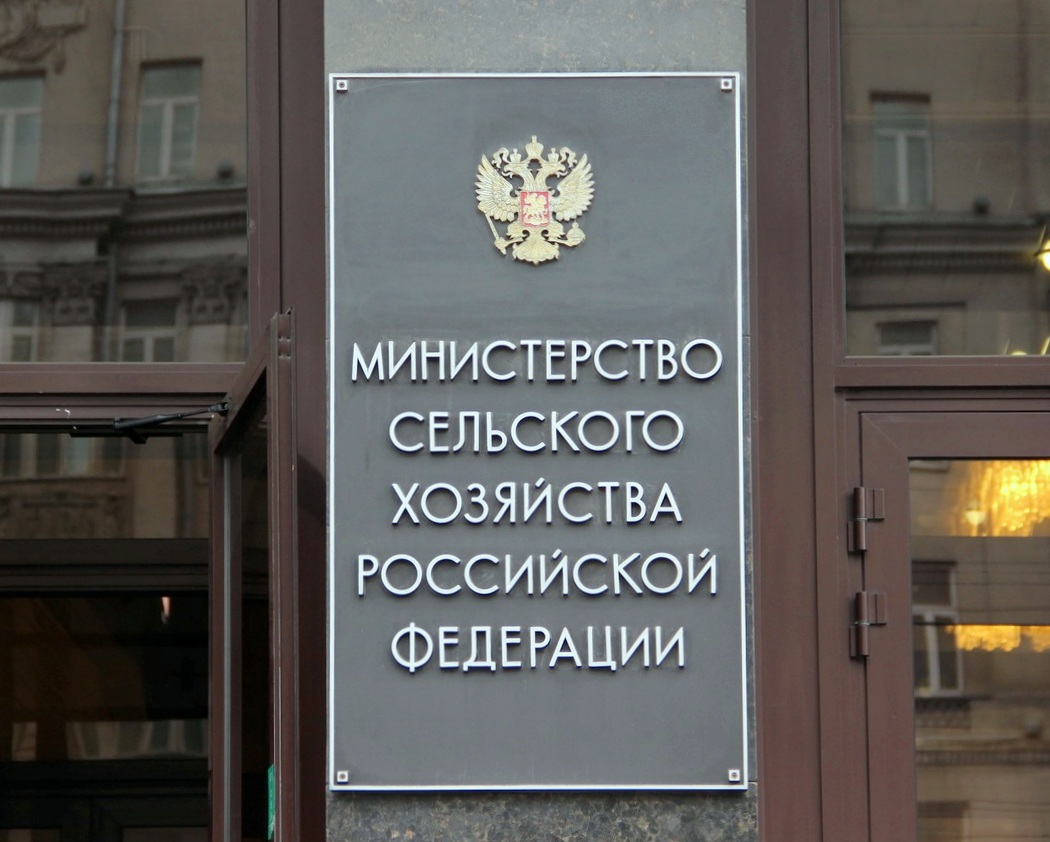 The Russian government will increase financing of the Ministry of agriculture in 2017 and maintain the level of support at the level of 2016. This was announced by Deputy Prime Minister Arkady Dvorkovich, commenting on the words of the Minister of agriculture of the Russian Federation Alexander Tkachev on the need for the Ministry an additional 40 billion rubles to subsidize interest rates on "short" loans and on the reimbursement of capital costs for farmers.


"There is a certain maximum program, of course, but in principle, the figure already determined that will be the same as this year", — said Arkady Dvorkovich, answering the question of whether increased funding of agriculture.


The volume of support of agriculture in 2016 is 214 billion rubles.

Earlier, the Ministry explained that the draft budget for 2017 provides only 5 billion rubles to support concessional lending at the rate of 5% per annum. Such a mechanism will take effect from 1 January 2017.

Thus next year it is proposed to increase the reimbursement of capital costs to farmers for the construction and modernization of dairy farms in 2017 from 20% to 35%, while in the far Eastern Federal district - up to 40%.

The Ministry of agriculture of Russia noted that the subsidy rates on subsidized loans will require about 30 billion rubles., and for reimbursement capital costs - 10 billion.