Wednesday, 15 March 2017
Russia may lift ban on imports of new Zealand beef
Restrictions on imports of beef from New Zealand may be withdrawn by Russia in the next two weeks 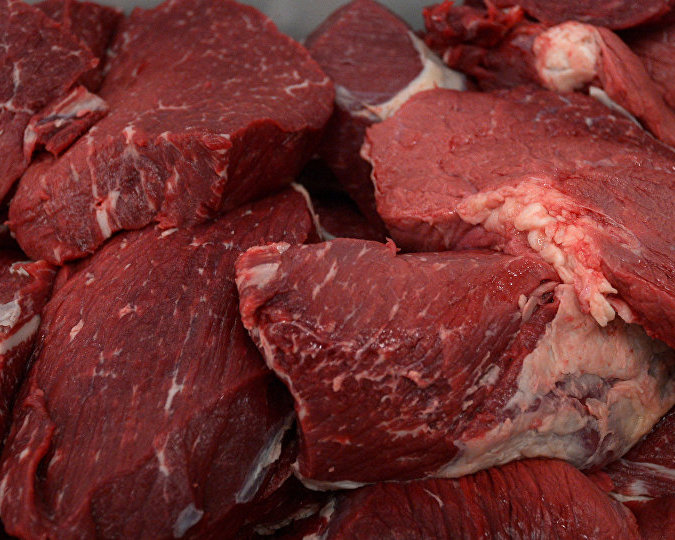 About it reports a press-service of Rosselkhoznadzor following the talks, Deputy head of the Ministry Nikolai Vlasov, the main veterinary inspector of New Zealand Tony Zorab.

According to the press service, during the meeting the Russian side was given the documents with results of check of the entire system control of the production chain for new Zealand businesses.

"The submissions will be studied by Russian experts over the next two weeks and then will be taken an informed decision in respect of the resumption of supplies from the respective companies", – stated in the message.

Temporary restrictions on the import of New Zealand beef and beef offal were imposed by the Rosselkhoznadzor in February 2017 due to detected liver residues of ractopamine.