Thursday, 25 May 2017
Russian oil exchanged for Iranian goods
Russia and Iran signed a deal "oil in exchange for goods" 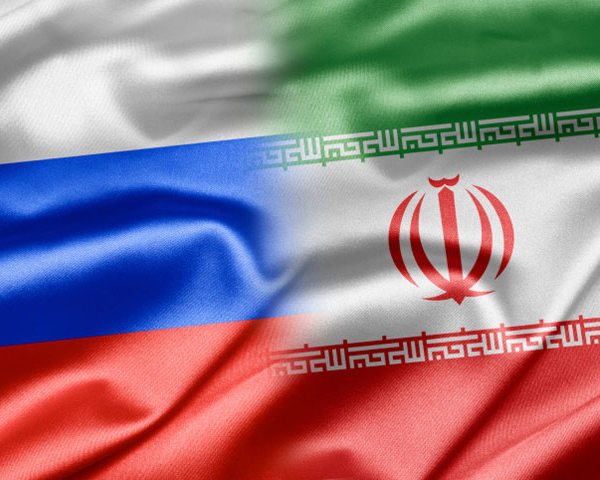 The deal concluded between the two countries, said the Minister of oil of Iran Bijan Zanganeh. "It (the deal — ed.) is enclosed. But now we are just waiting for implementation on the Russian side. We have no challenges, the contract we signed, all coordinated between the parties,"he said.

Cooperation between Russia and Iran on the program "oil in exchange for goods" can begin as early as 2017, reported earlier the head of Ministry of Russia Alexander Novak.

In early March, Minister of energy of the Russian Federation said that the volume of purchases of oil in Iran in the framework of the transaction "oil in exchange for goods" can reach 100 thousand barrels per day, and the year is about 5 million tons. And the trade representative of the Russian Federation in Iran Andrei Lugansky told that in the framework of this program Russia may supply Iran with goods at $ 45 billion per year.