Wednesday, 07 June 2017
"Agrocomplex" in the top five sugar producers of Russia
Agrokompleks them. N. And. Tkachev at the end of 2016 became the fifth among the largest sugar producers in Russia. The company's share amounted to 4.7%, from the data of soyuzrossakhar 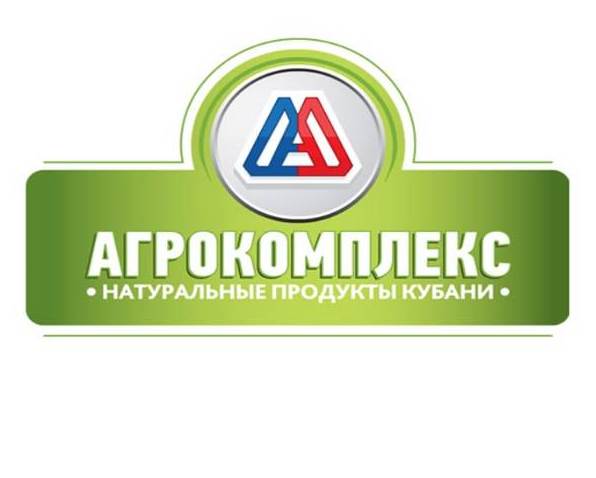 The representative of the Board of soyuzrossakhar Andrey Bodin confirmed the reliability of the data. Leading expert of Institute of a conjuncture of the agrarian market (IKAR) Evgenie Ivanov also claims that "the Agrocomplex" strengthened the position in the sugar market: in 2016, the production has grown three times and reached 270 thousand tons.

CEO Eugene Twigs confirms these figures in an interview with "Vedomosti". According to him, the company increased the capacity of the plants and bought a new sugar factories. Last year in the "Agro" entered coach Pawlowski and sugar plants.

He said that by the end of this year, sugar production should also increase, as the company bought korenovsky sugar factory. According to the Institute for agricultural market studies referenced by "Vedomosti", last year a new asset "Agrocomplex" has let out 55 thousand tons of sugar. Therefore, in 2017, the company may increase production by at least 20% (up to 325 thousand tons). Twigs said that production at the plant will be increased.

On the first place among the largest sugar producers in Russia – "prodimeks", "Dominant", "Rusagro" and "Sudden" (the Russian division of the French company Sucden). According to the calculations of Ivanovif Agrokompleks will grow so fast, next year he can become the fourth in this ranking.

The company "the Agrocomplex" – a powerful agricultural holding, which includes more than 60 companies, more than 24 thousand employees and 600 retail outlets.