Thursday, 03 August 2017
Russia has restricted the export of pork from Romania
The Rosselkhoznadzor since August 2, has imposed a temporary ban on the supply of live pigs and pork products from Romania in connection with the registration of ASF outbreaks in the country 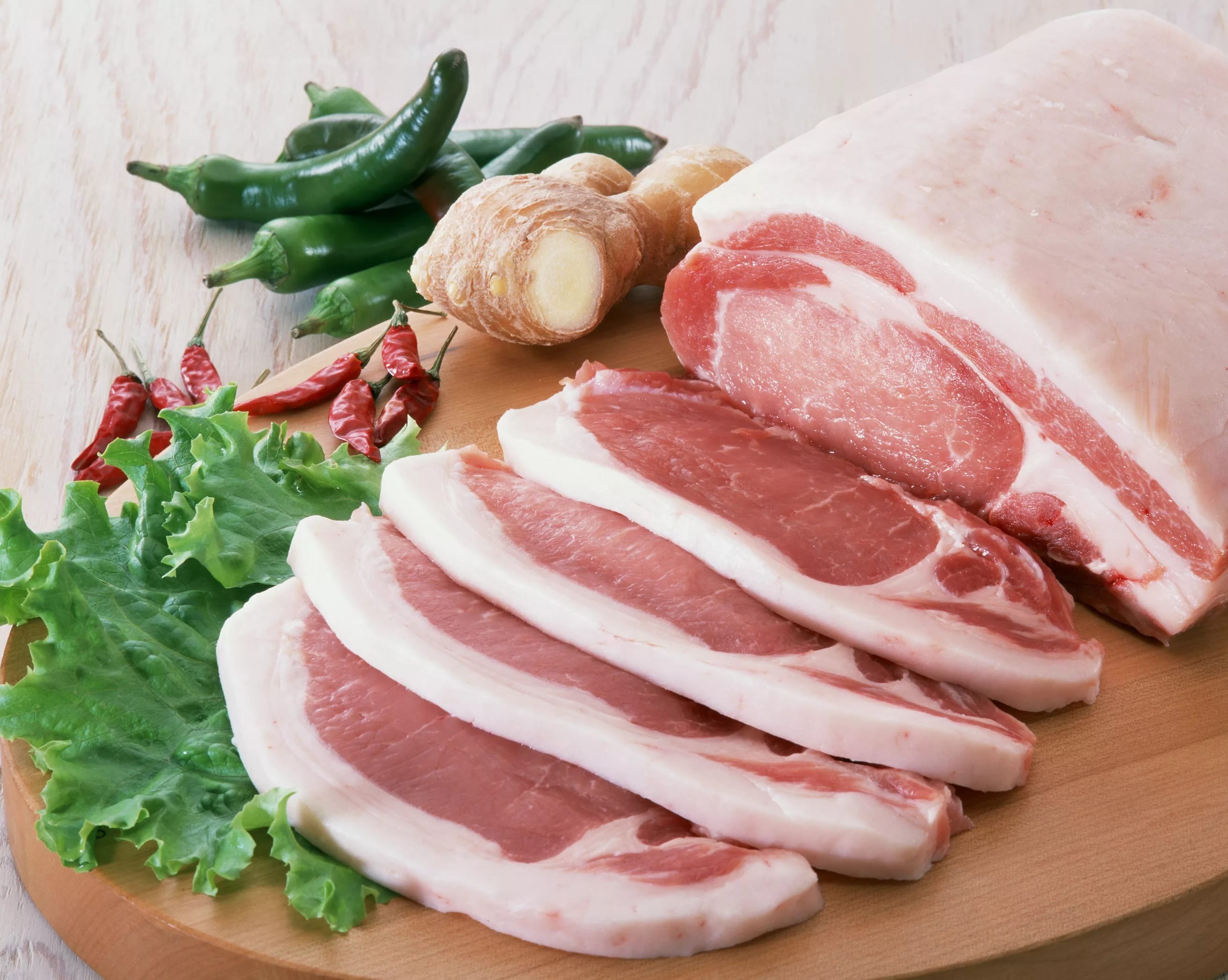 "Rosselkhoznadzor informs that in connection with registration of African swine fever outbreak in Romania... on August 2, 2017, imposes temporary restrictions on import into Russia from the territory of Romania of live pigs, their genetic material, pork and raw pork products, meat from wild boars, rogakopita and leather, intestinal materials, bristles, finished products containing pork, not subjected to full taxidermy treatment of hunting trophies obtained from the susceptible species of animals, all kinds of feed and feed additives for pigs," the message reads.

The ban does not apply to feed additives chemical and microbiological synthesis and prepared feed, subjected to heat treatment (the temperature is not below plus 70 degrees Celsius, the processing time of at least 20 minutes), second-hand equipment for keeping, slaughter and butchering of pigs.

It is clarified that the above goods from Romania refundable regardless of the date of issue of veterinary accompanying documents if they are received at the border checkpoints after the August 2, 2017.

In case of arrival of live animals at border crossing points Russia EN route to transit the territory of Romania until August 2, the decision on their admission to Russia is accepted in the usual manner.

Последние новости
09:05 Voronezhselmash tools in the Vladimir region Elevator complex
08:09 IN THE KURSK REGION A SOLEMN CEREMONY OF LAYING OF THE FOUNDATION STONE AT THE CONSTRUCTION SITE OF THE NEW CATTLE-BREEDING COMPLEX OF GK "AGROPROMKOMPLEKTATSIYA"
17:01 Weekly review of the market of oilseeds from July 6
16:05 The registration is open for the SmartFarm exhibition for professionals of the agricultural sector
15:06 What factors affect the development of agricultural machinery in Russia
14:03 The import of palm oil in January-may 2020 amounted to 76 thousand tons
13:09 AGCO-RM announces the release of the Russian market of equipment Fendt® for forage
12:04 Pork exports have increased 2.5 times
11:01 PARTNER OF THE ALL-RUSSIAN FIELD DAY IN 2020 WILL BE THE FIRST CLAAS
10:08 For 5 months this year, Russia reduced imports of soybeans almost 15% FCS
09:05 Respecting the tradition
08:10 The Ministry of agriculture to change the rules of validation exporters of livestock products
17:05 Export prices for wheat of the Russian Federation continued to decline under pressure of new crop
16:02 Weekly review of the market of milk and beef for the 26 week
15:09 A record harvest of sunflower in Russia and Ukraine will lead to falling prices
All news