Monday, 21 August 2017
The government opposed the application of excise stamps on beer
The government considers "excess" administration introduction Federal excise stamps for beer and beer drinks that will create unnecessary difficulties and an additional burden on brewers 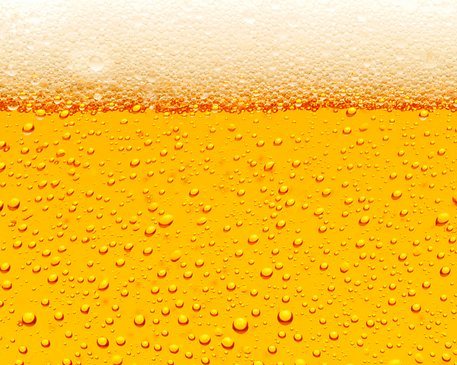 This was the Deputy Minister of Finance Ilya Trunin wrote in a letter of July 13, the Deputy of the state Duma Nikolay Gonchar. "The cost of the beer producers for the purchase of machines for marking on products, software, changing business operations and integration of information systems will lead to higher costs and a significant increase in the cost of production", – quote "Izvestia" the text of the letter.

According to Trunina, the introduction of excise tax will lead to increased cost of production, which will lead to increased demand for strong alcohol. In addition, the rising prices of beer can lead to the closure of small and medium-sized events, said the Deputy Minister. According to Trunina, the government has a sufficient set of tools for production and control over the traffic in beer.