Wednesday, 06 December 2017
In Estonia want to prohibit grow GMO
In the Estonian Parliament has proposed legislation to prohibit the cultivation in the country genetically modified crops 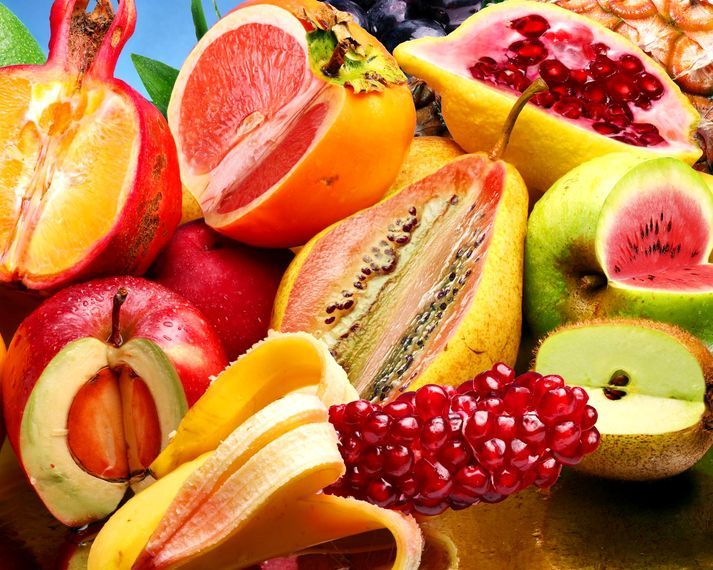 "Today, the Ministry of environment has not issued any permits for the introduction of GMOs into nature. The only permitted in the EU GMO product - mais - Estonia is not cultivated. Thus, the territory of Estonia is free of GMOs. It is important to keep it that way.

When necessary, this position should be enshrined in law", - said the Chairman of the parliamentary Commission for the environment Wakrah Rainer (Rainer Vakra). At a joint meeting of parliamentary committees on environment and on rural lives with participation of representatives of several ministries, environmental organizations, industry and scientists was considered a collective appeal of farmers, environmentalists, Industrialists and scientists with the requirement to forbid to grow on the territory of Estonia GMO crops.

According to the Chairman of the Commission on rural life of Aivar kokk (Aivar Kotka), the solution of the problems identified and the establishment of restrictions must be based on regulations in force in the EU. He noted that currently the cultivation of GMOs regulates the relevant Directive of the European Parliament and of the Council, which was augmented in 2015.

"This addition gives the member States of the EU the right to restrict or prohibit the cultivation of a particular GMO product throughout the state or part thereof, if the state believes that such action is justified and necessary", - said A. Kokk. "Estonia prefers environmentally friendly production, according to the Ministry of rural life information, farmers in Estonia are not interested in the cultivation of GMOs" - said the Chairman of the Commission.

The initiative for the ban were made by the representatives of Baltic Agro AS, the Estonian chamber of environmental associations, Institute of plant Estonia, Institute of chemistry and biotechnology, school of life Sciences Tallinn technical University, Agrarian-chamber of Commerce of Estonia, the Ministry for rural life and Ministry of the environment.